The gallery made its debut in 2009 in Master Drawings London and in 2010 in Master Drawings New York, as the only Spanish gallery participant during various editions. Its presence in the British edition has continued to the present day, converted since 2013 to London Art Week. In 2015 it also participated in the BAS Brussels Art Square fair held in the Belgium capital. A prominent international presence has undoubtedly been transcendental in providing knowledge and collecting of Spanish drawing abroad. 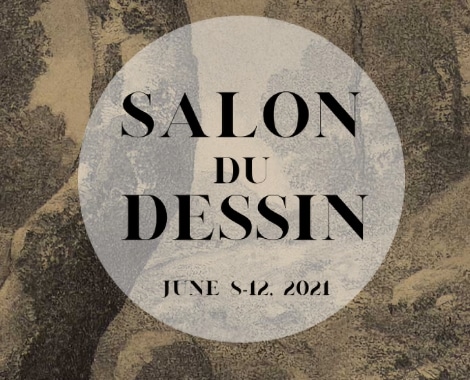 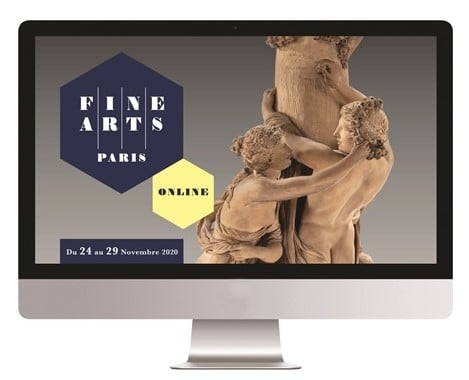 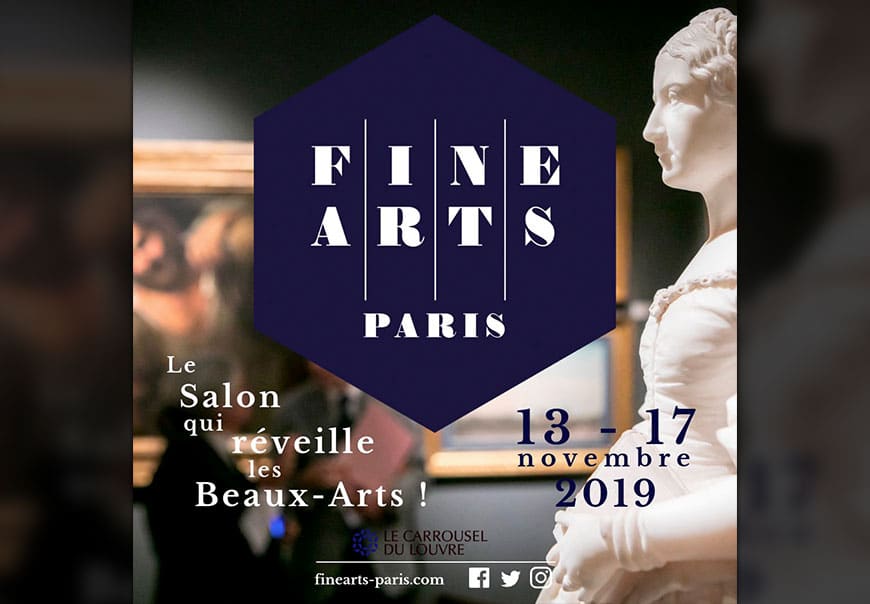 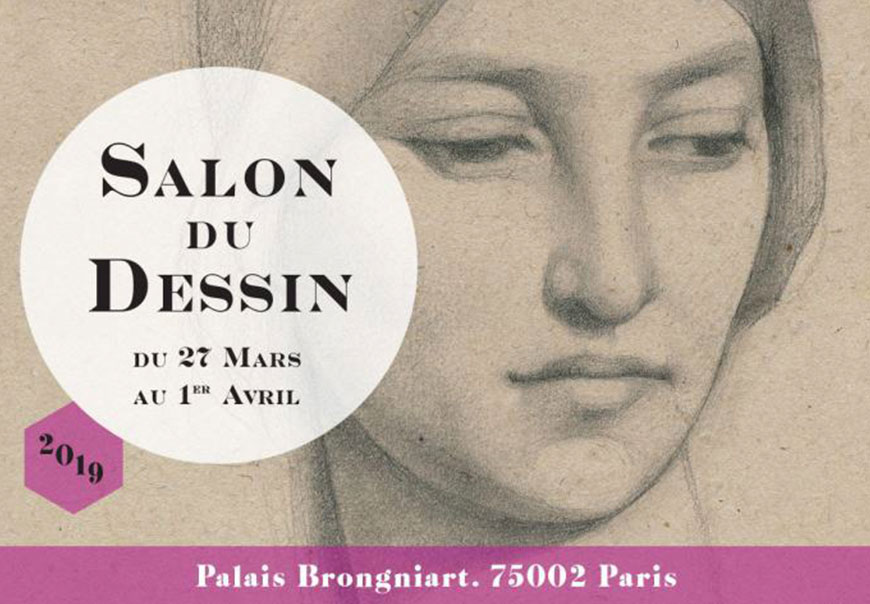 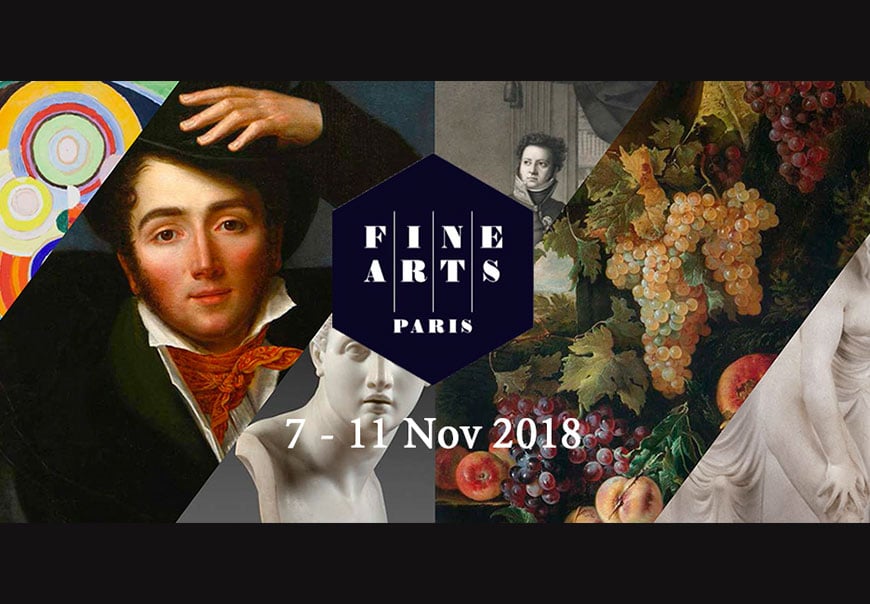 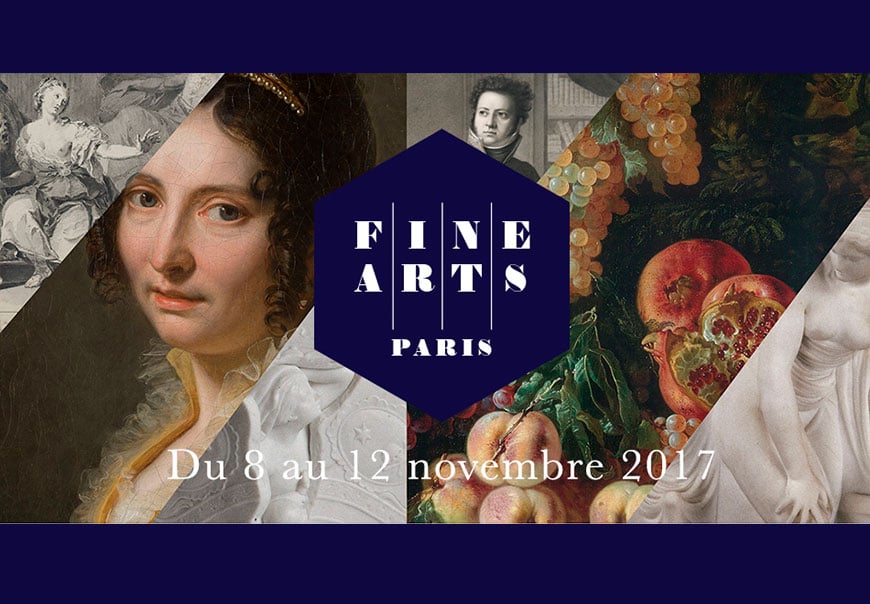 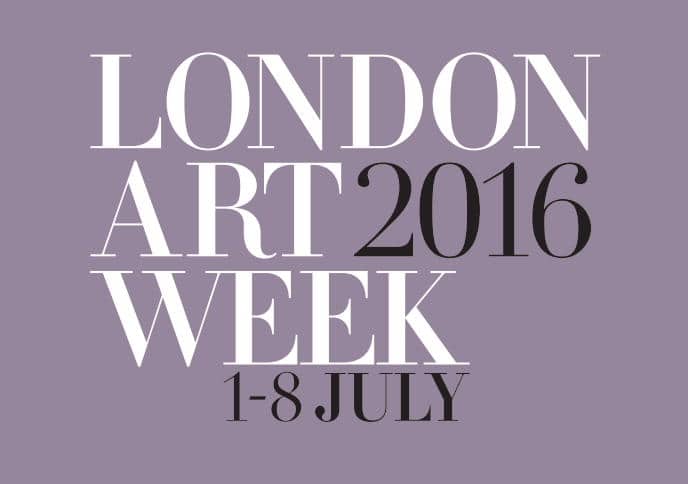 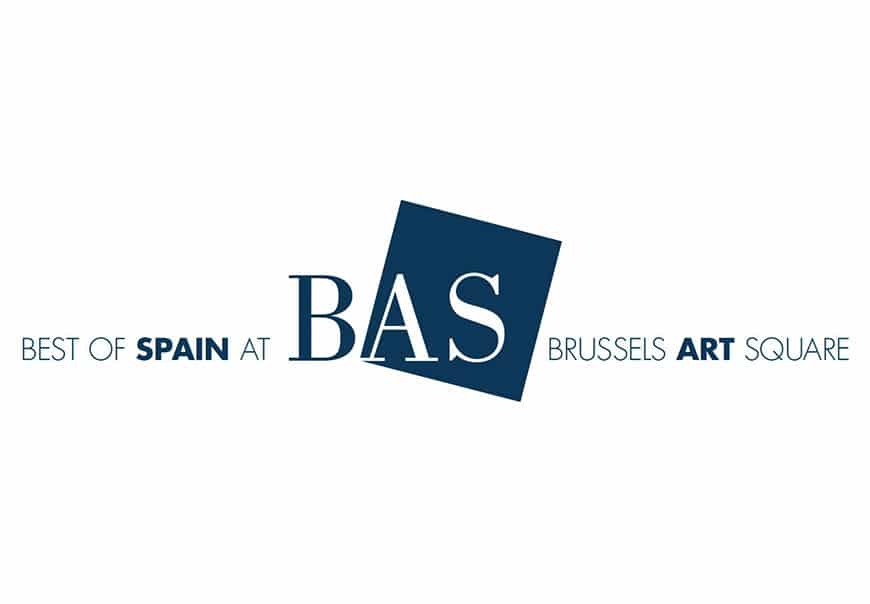 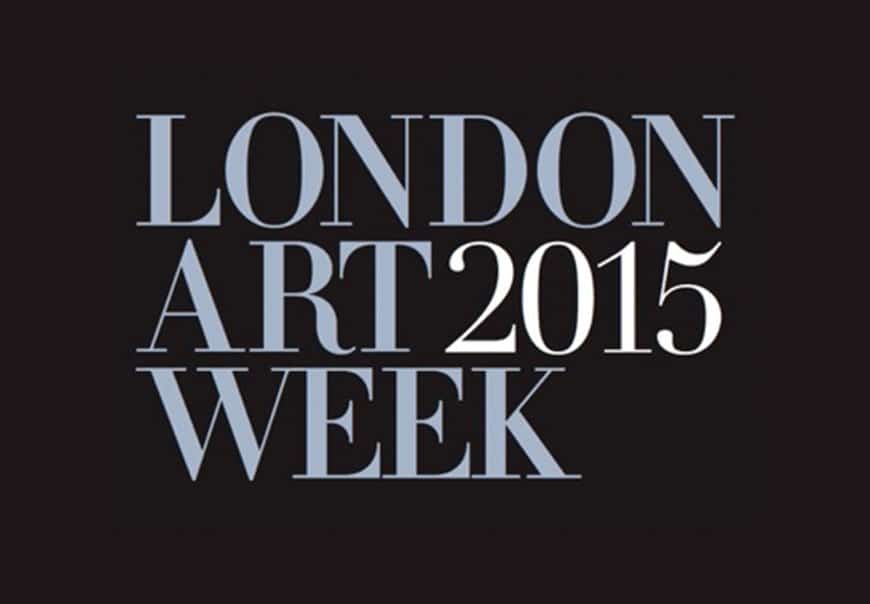 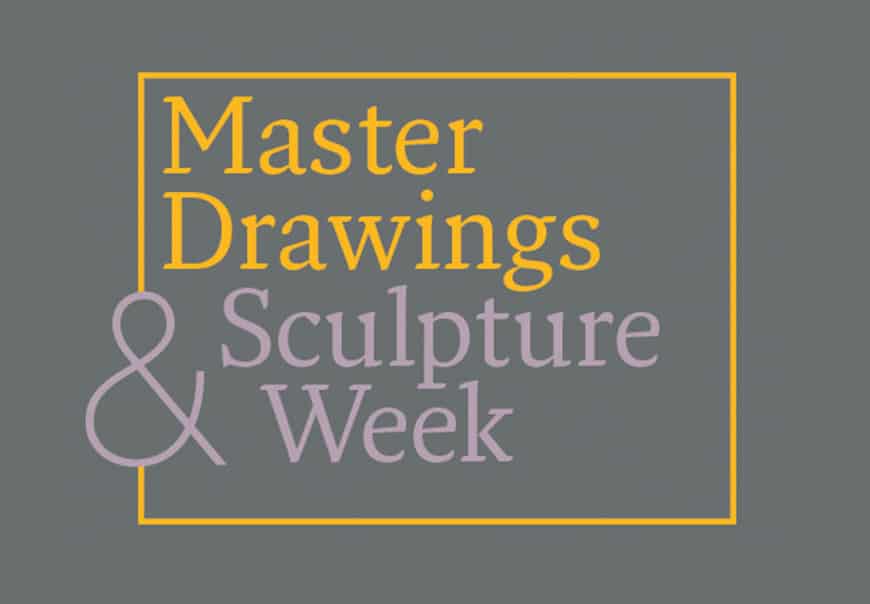 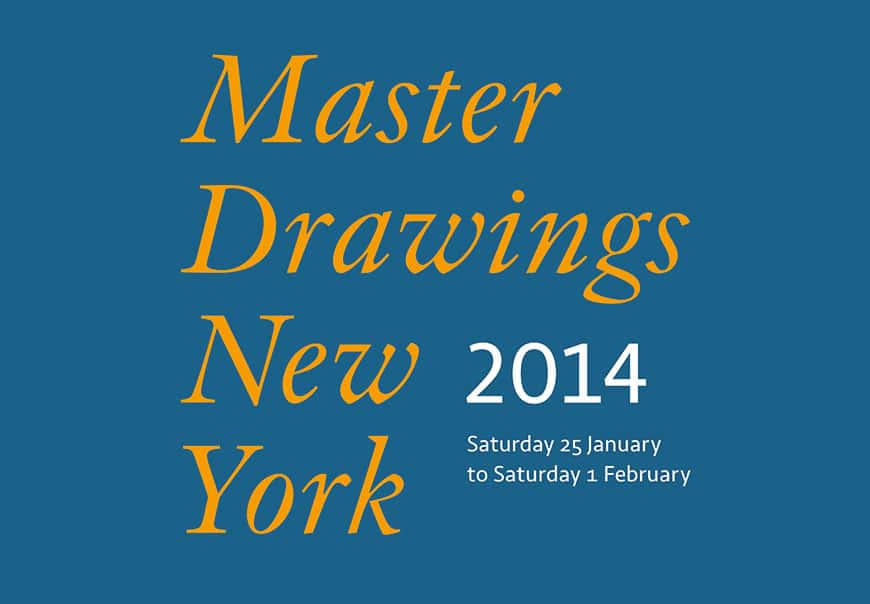 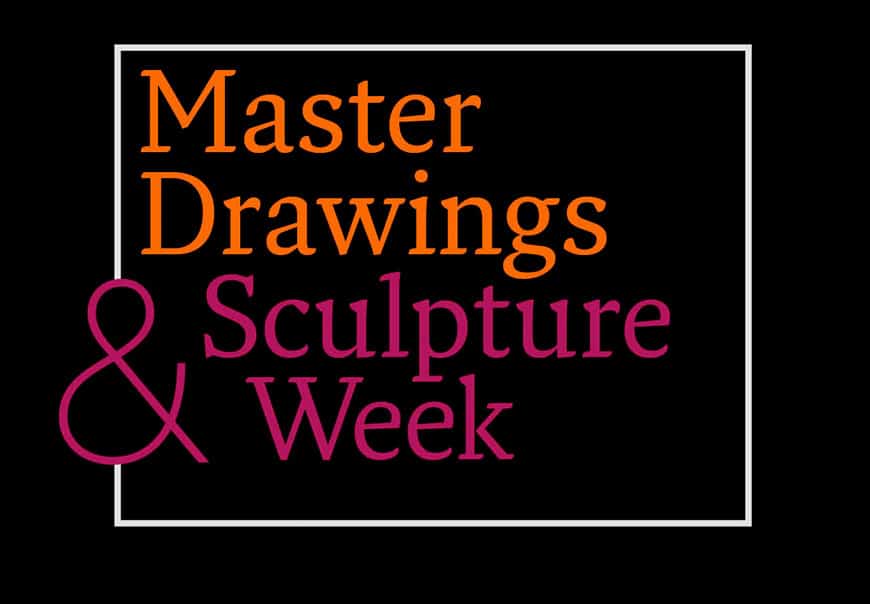 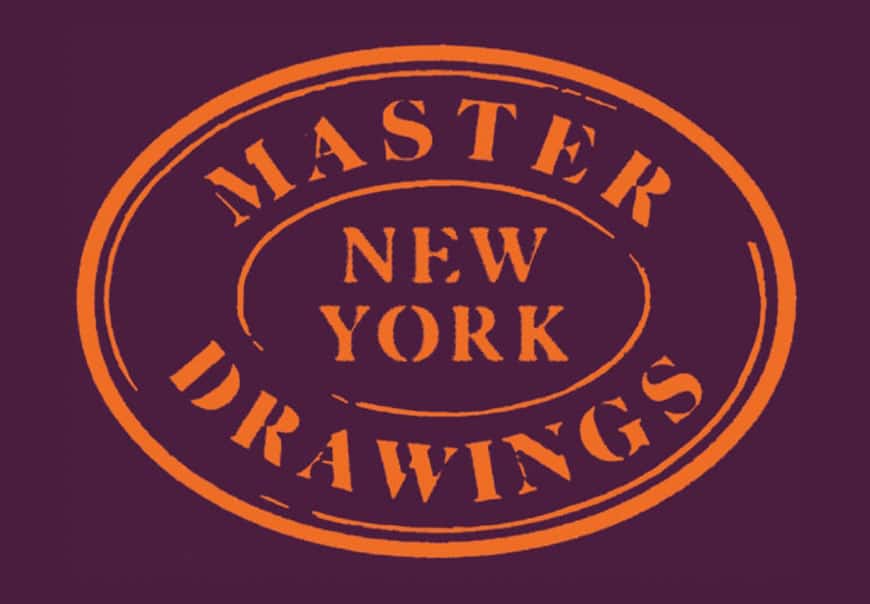 More information
We use cookies to ensure that we give you the best experience on our website. If you continue to use this site we will assume that you are happy with it.Ok