After more than two decades of rigorous work and research, the gallery has specialized on the work of Spanish masters of the 16th century up to the 19th century, focusing on the artists of the Baroque period and on those of the so-called The Age of Enlightenment. Throughout the years the gallery has issued diverse publications with reference to consultation from important Spanish and international art historians with scientific research on different painters and their artistic production. Likewise, exhibitions have been held which have brought significant academic studies on painting in Spain, primarily of the 17th and 18th centuries. 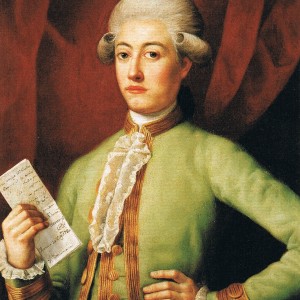 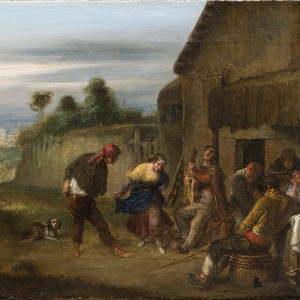 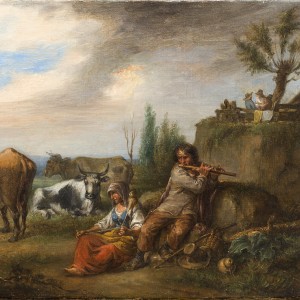 Presentation at the Temple 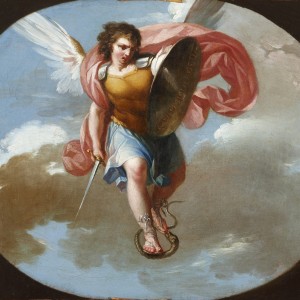 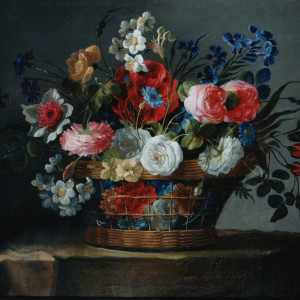 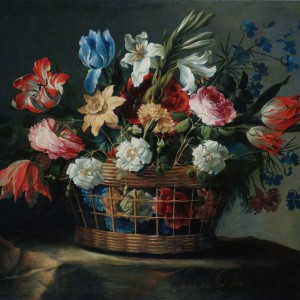 Basket of Flowers with Lilies