Francisco Bayeu can undoubtedly be considered one of the leading names in 18th-century Spanish painting, sharing this honour with Mariano Salvador Maella and above all with Francisco de Goya. Born in Saragossa to a family of the lesser nobility, Bayeu soon began to attend drawing classes in the studio of Juan Andrés de Merclein. In 1752 he met Antonio González Velázquez who came to Saragossa to paint the dome over the Santa Capilla in the Seo. Merclein’s style and approach to colour would be crucial for the subsequent development of Bayeu’s career. He spent a brief period at court in 1758 then settled permanently in Madrid in 1763 following the visit to Saragossa of Antonio Rafael Mengs, whose assistant Bayeu became. He thus participated in the numerous decorative projects, particularly frescoes, which were underway in various royal residences at the time, resulting in his appointment by the monarch as Court Painter in 1767. Alongside court commissions, Bayeu worked in the Basilica del Pilar in Saragossa and in Toledo cathedral. Following Mengs’s departure for Rome in 1777 he took over his responsibilities but still without achieving the position of First Court Painter. In 1788 he was appointed Director of the Academia de Bellas Artes de San Fernando. Bayeu worked tirelessly for many years to the detriment of his health. He died in Madrid in 1795. 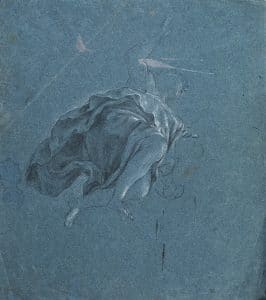 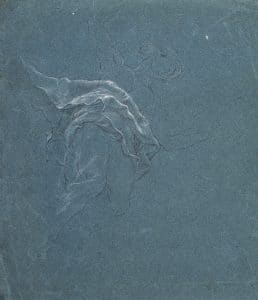 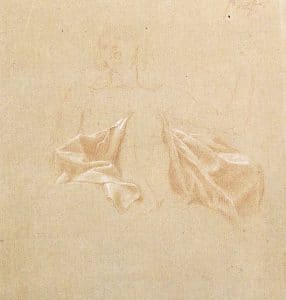 Two Studies of Angels and Their Heads 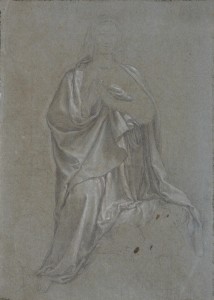