Zacarías González Velázquez was born in Madrid in 1763. His training begins under Mariano Salvador Maella, and in 1777 he enrolls at the Fine Arts Academy of San Fernando, where his father Antonio González, also a painter, was the Director. After completing his training, he was appointed Academician of San Fernando in 1790, the institution where he held the position of director from 1828 to 1831, and in 1831 he is hired as the royal court painter. Settled in court, he undertakes fresco works of major importance in the royal palaces of El Pardo or in La Casita del Labrador of Aranjuez, where he depicts allegoric and mythological themes. He is also commissioned the religious paintings of the Santa Cueva de Cádiz, together with Goya, for the cathedral of Toledo, for the Oratory of the Caballero de Gracia of Madrid or for the cloister of the Church of San Francisco el Grande. His facet as a fresco painter is perfectly combined with that of a portrait painter, chronicling not only the Spanish royal family but also the most distinguished society of the era. 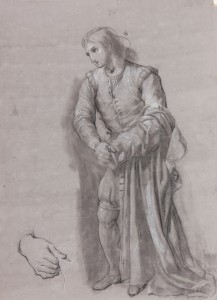 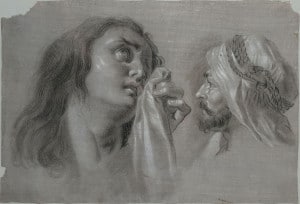 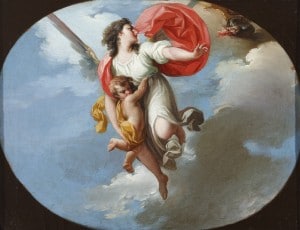 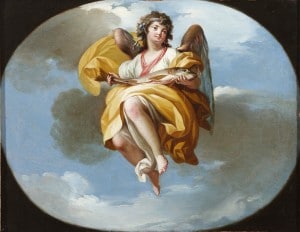 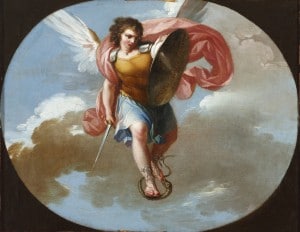 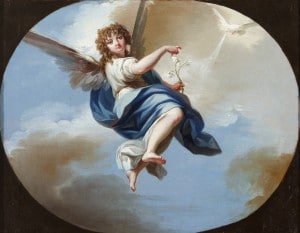