José del Castillo was born in Madrid in 1737. At the age of ten he embarked on his artistic training in the drawing classes of the Academia de San Fernando. Soon noted for his outstanding abilities, in 1751 he was funded to study in Rome with Corrado Giaquinto (1703-1766), with whom he returned to Spain in 1753. In 1758 he was awarded another travel grant to go to Rome, where he remained until 1764 under the protection of Francisco Preciado de la Vega. The so-called “Italian sketchbooks” date from this period and reveal Castillo as one of the finest draughtsmen of the day. Having completed his training, the artist petitioned for employment at court and joined the Royal Santa Barbara Tapestry Manufactory where he was one of the team of painters directed by Giaquinto that produced the interior decoration of the Royal Palace of El Pardo. Castillo worked alongside Andrés de la Calleja, Guillermo Anglois, Antonio González Velázquez and Francisco de Goya, among others. From that point onwards, however, Castillo’s career was less successful and he obtained few commissions other than those for the Tapestry Manufactory. 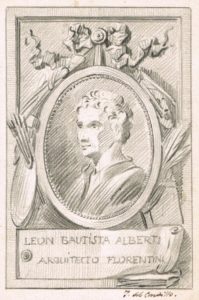 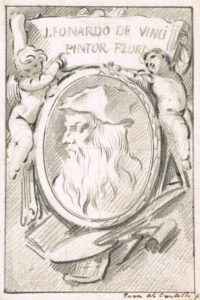 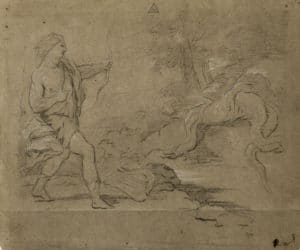 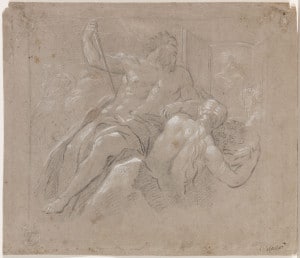 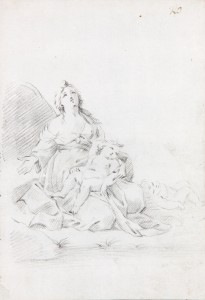